February is the Pits 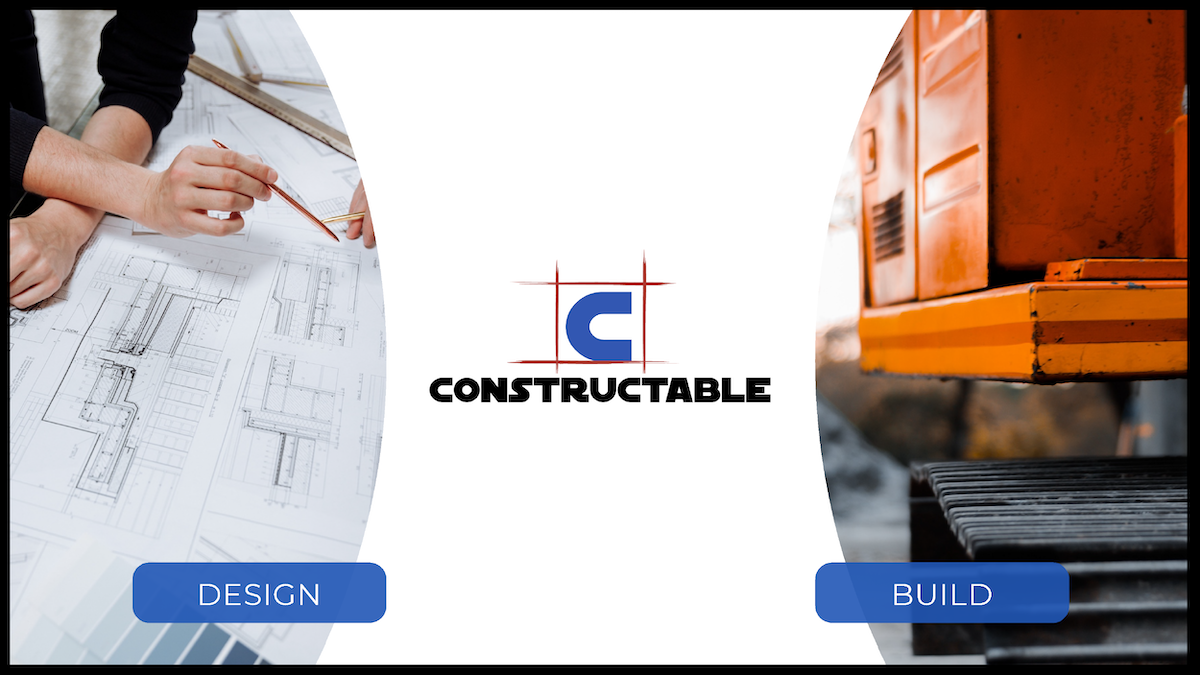 February is the Pits

February is the very worst month.

If you’re a project professional who cares about productivity, February is the pits.

Ever since the Roman king, Numa Pompilius decided that it was unlucky to have an even number of days in a year, February has been picked on as the shortest month. February had to take one for the team and retain only 28 days simply because Pompilius did not want an even number of days in his year (every other month had 29 days in his calendar). Never mind that Pompilius was off by 11 days still, the idea was that the sum of all 12 months could not equal an even number, thus February is the loser. And it is the loser still every year, even in a leap year.

There are only 28 days to do the work of a full month. And if you’re even more unlucky, the weekends steal productivity because they bookend the month. The question is, “now that February is done, how do we deal with carnage of a short month?”

Let someone else do it.

At Constructable we utilize the most comprehensive delivery method, design build. Let us take your project from conception to completion.

Start a free quote so we can get you a proposal HERE. 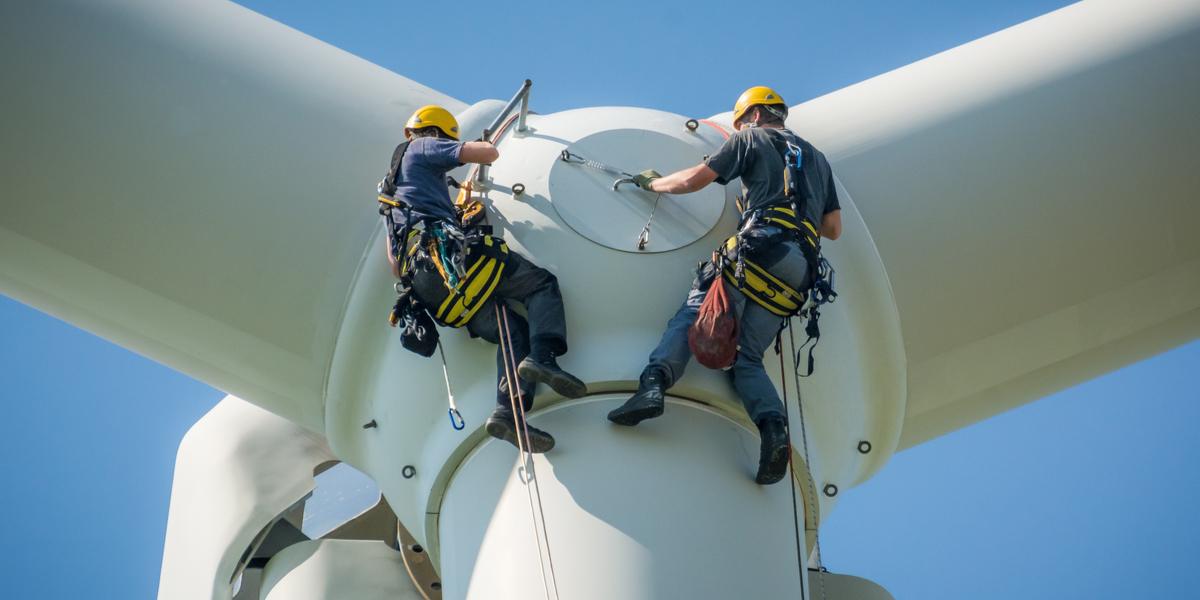 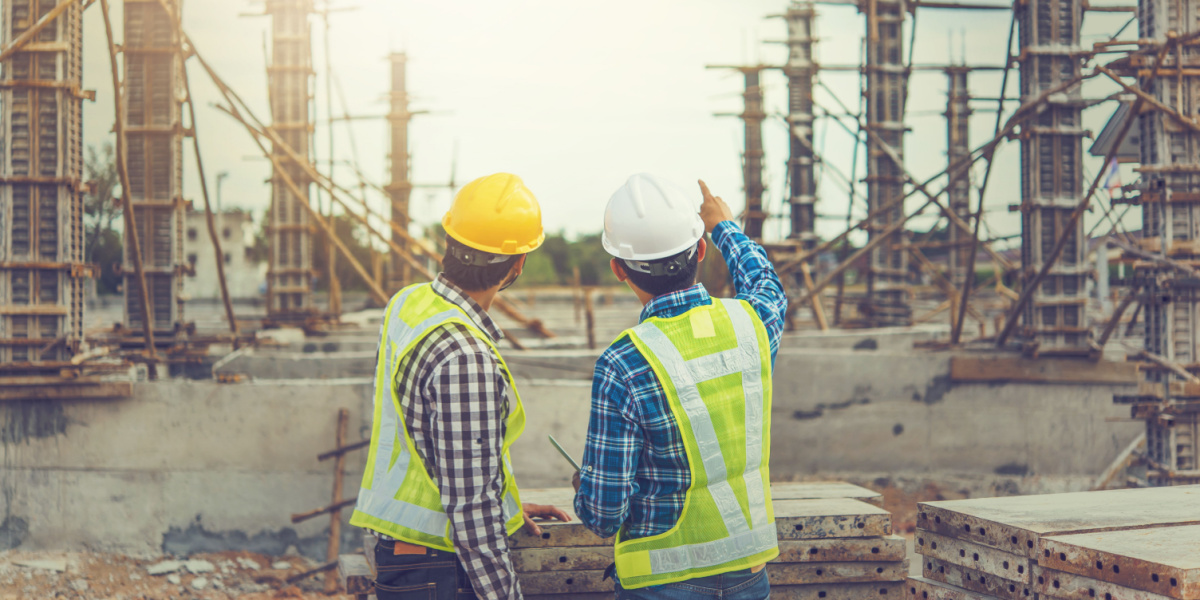 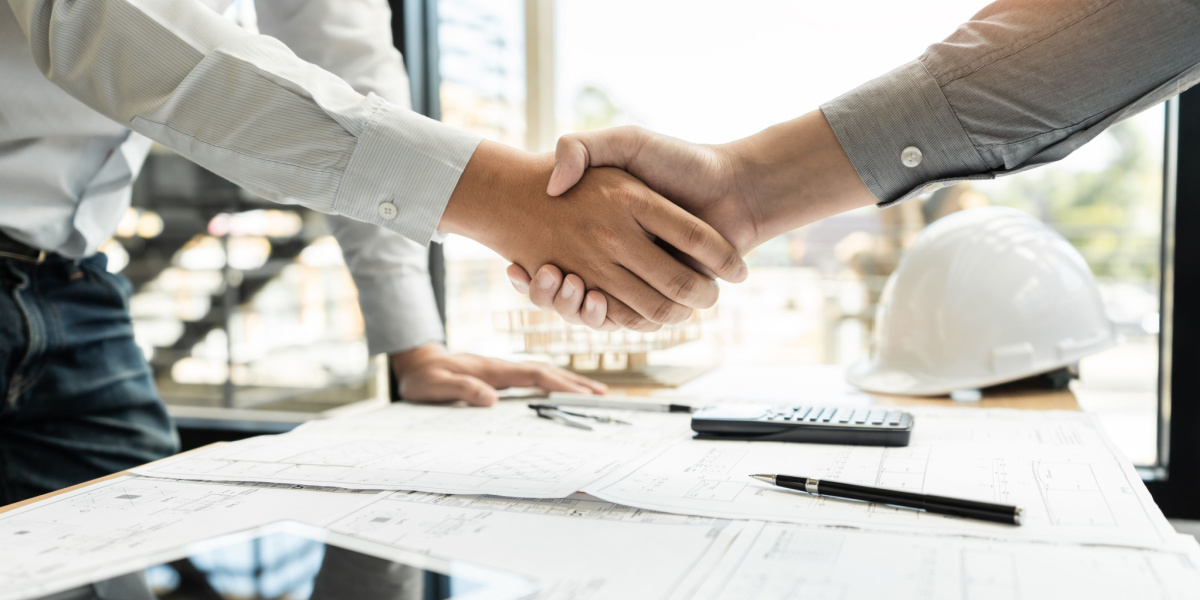