Customer Interview: Church on the Move

Customer Interview: Church on the Move

What is your experience with Constructable?
“The first thing I would say is that I’ve done two major multi-million dollar projects with this company, with Jared. And he’s done an outstanding job.”

What was it like to work with Constructable?
“I’m very picky. I’m very particular in how it comes out. And very few things exceed my expectations. But both of the major building projects that we’ve done have exceeded my expectations. And I don’t give those compliments lightly. It’s the truth. And it’s a pleasure.”

What sets Constructable apart from other contractors?
“…[Jared is] not only doing the construction part of it, but when we run into problems, he creatively problem solves. And it’s such a benefit in a big construction project. So it’s been, it’s been a joy.”

Pastor Troy and his wife, Julie were married in 1991. They have six children: Tyler and his wife Alicia, Cody, Garret, Colton, Tucker and Jalen. They are blessed grandparents to one grandson and one granddaughter. Before entering full-time ministry in 1996, he was in business management for ten years. Pastor Troy was raised in a military home, in which his father served in Korea and Vietnam, and was stationed throughout the world during his father’s service career.Pastor Troy is widely known for his heart to reach lost and hurting people and for boldly following an innovative vision to touch lives on an unprecedented scale. In January 2002, Pastor Troy and his family moved to Roswell to accept the position as Senior Pastor at Church on the Move. The need to heal divisions within the city became immediately evident, and the ministries he has created have been aimed at reaching people across vast economic and social backgrounds. Pastor Troy believes that hope is the greatest gift we can offer our world, and he works tirelessly to establish God’s hope in the hearts of families throughout Roswell and beyond. His special emphasis on children and youth resulted in the explosive growth of Church on the Move to over 2,300 people a week.  Pastor Troy’s vision includes many outreach programs, providing the community with family events where the Good News of Jesus Christ can be heard.Julie is originally from Oklahoma, where her mother courageously raised her and her four sisters in a Christ-centered home after the death of her father. Julie has had the opportunity to speak to thousands of women in several different venues. Julie is currently leading the Inspire ministry and has been the key speaker at this conference since 2003.  The grace with which Julie speaks comes from a deep indwelling of Jesus in her life. Her incredible ability to touch the hearts of women from all walks of life is the result of a long marriage and caring for her children.

ABOUT CHURCH ON THE MOVE:

At Church on the Move, our core values, and the scriptures they are based on, are the principle foundations for our beliefs and our goals for ministry! 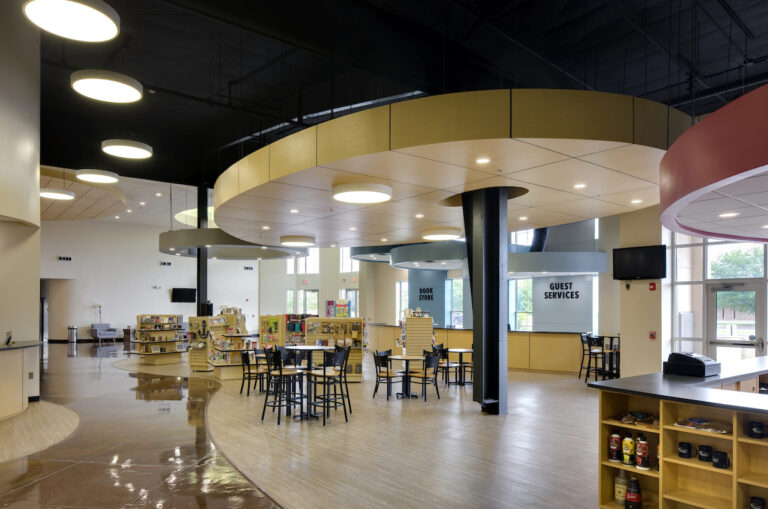 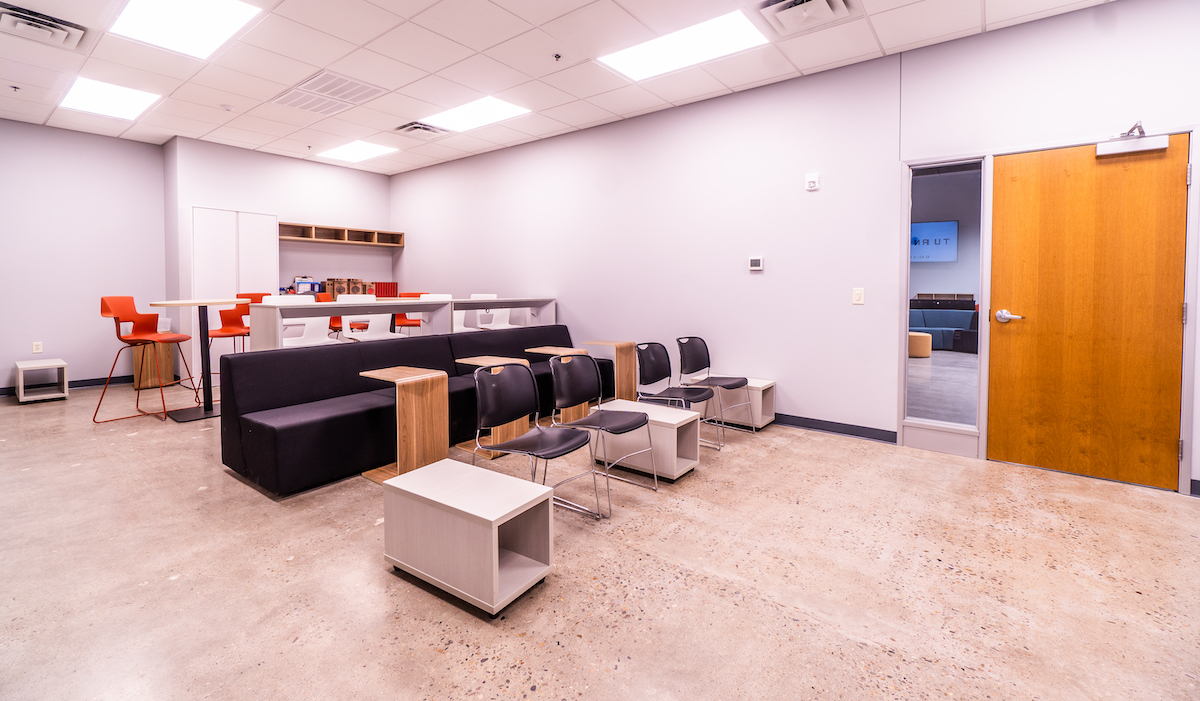 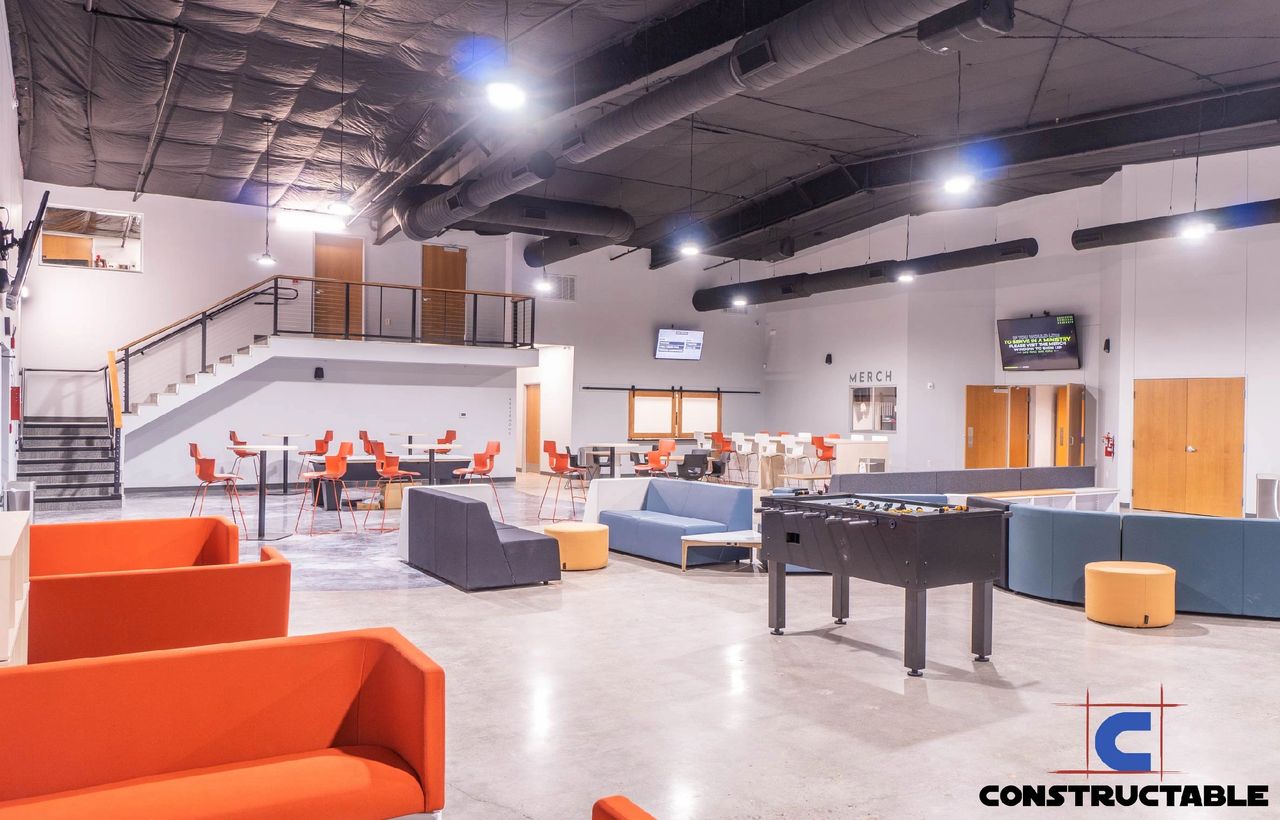