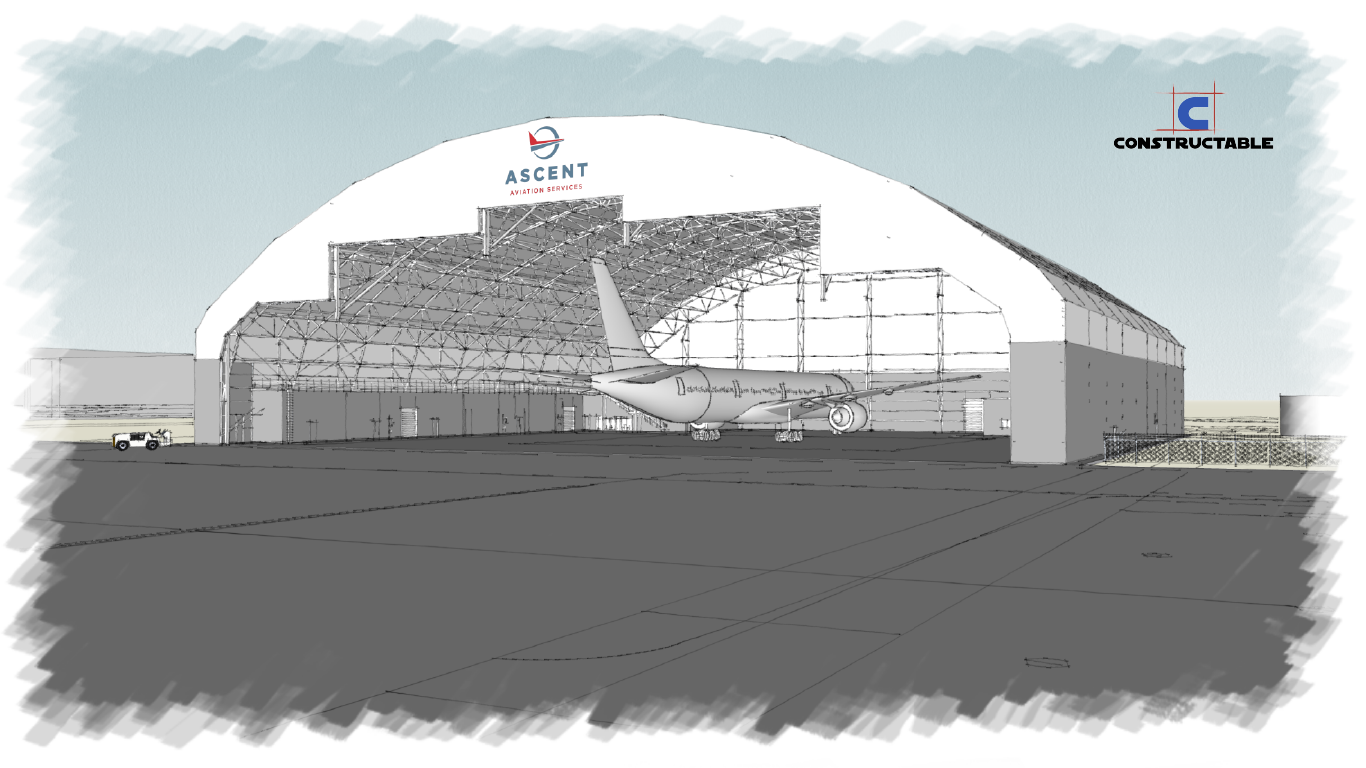 Constructable is proud to partner with Ascent Aviation Services for a project that is influencing an entire community. Among the many people involved are local city council members from Roswell, NM, county officials, and even state brass. Most notably, New Mexico Governor Michelle Lujan-Grisham joined the project groundbreaking celebration to tout the joint benefits of the project for everyone involved. Truly it takes all of our business partners and community contributors to make this exciting project a reality.

Governor Lujan Grisham spoke on the importance of such a project:

“Impactful projects like these are exactly what the state should be investing in,” Gov. Lujan Grisham said. “Together, with the private sector and local governments, we are putting Roswell on the map for aviation repair and maintenance. This is how we grow jobs in rural areas, by investing in communities to build a more diversified and resilient economic future.”

David Querio, the President of Ascent Aviation Services, mentioned the weight of bringing an investment of $20M to southeast New Mexico, above the $3M state and county officials are investing specifically in the project.

“All of our efforts have been focused on one thing and that is bringing jobs to Roswell and Chaves County, New Mexico,” Querio said.

Querio also thanked Constructable, selecting us as the design build general contractor for a variety of reasons in a previous press release:

“After looking at many potential candidates to partner with in our expansion project, it was obvious that Constructable was the perfect solution. Their diversity and experience in projects similar to this one coupled with their ties to the local community reinforced our decision to partner with Constructable. We look forward to completing Phase 1, commencing operations in Roswell and becoming an integral part of the Roswell and Chavez County communities.”

Constructable’s founding principal and managing member, Jared Hellums, comments on the 90k sqft hangar, which is only phase one, of Ascent’s expansion into New Mexico:

“In collaborating with such a strong company as Ascent and at a place so important to Southeastern New Mexico as the Roswell International Air Center, Constructable’s commitment to our great city has never been stronger.” —Jared Hellums, Founder, Constructable

Phase two of the expansion project will be a second 90k sqft hangar that is essentially a duplicate of the project.

Read more about the momentous day in local newspapers below. 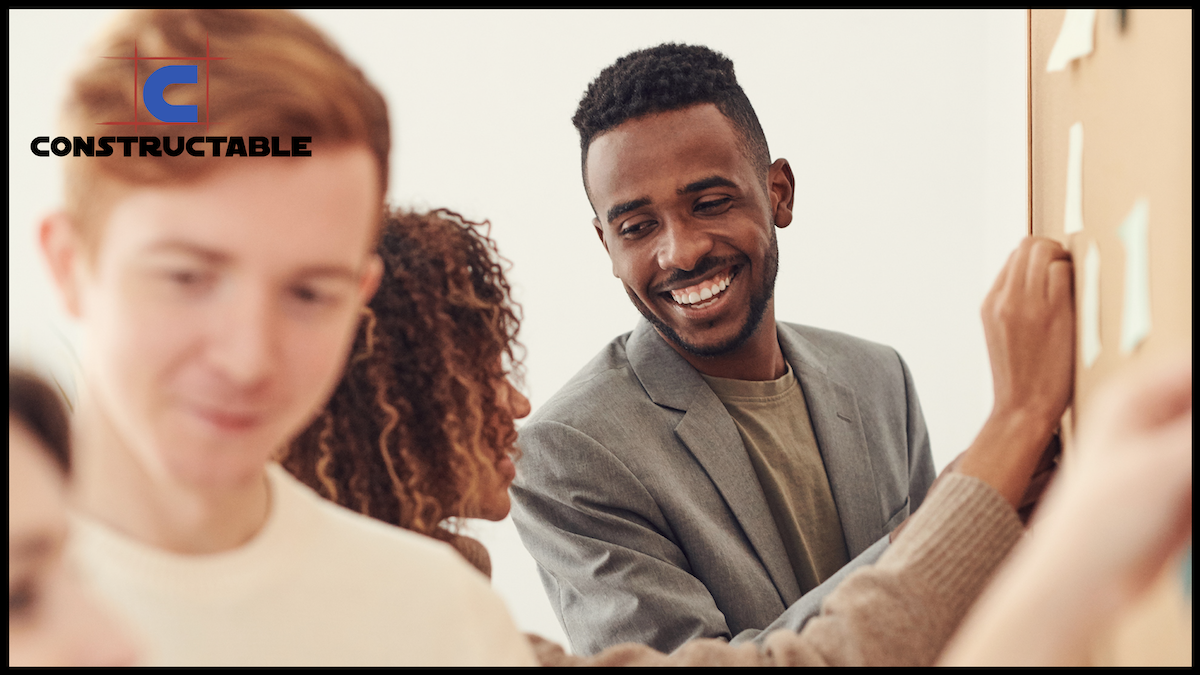 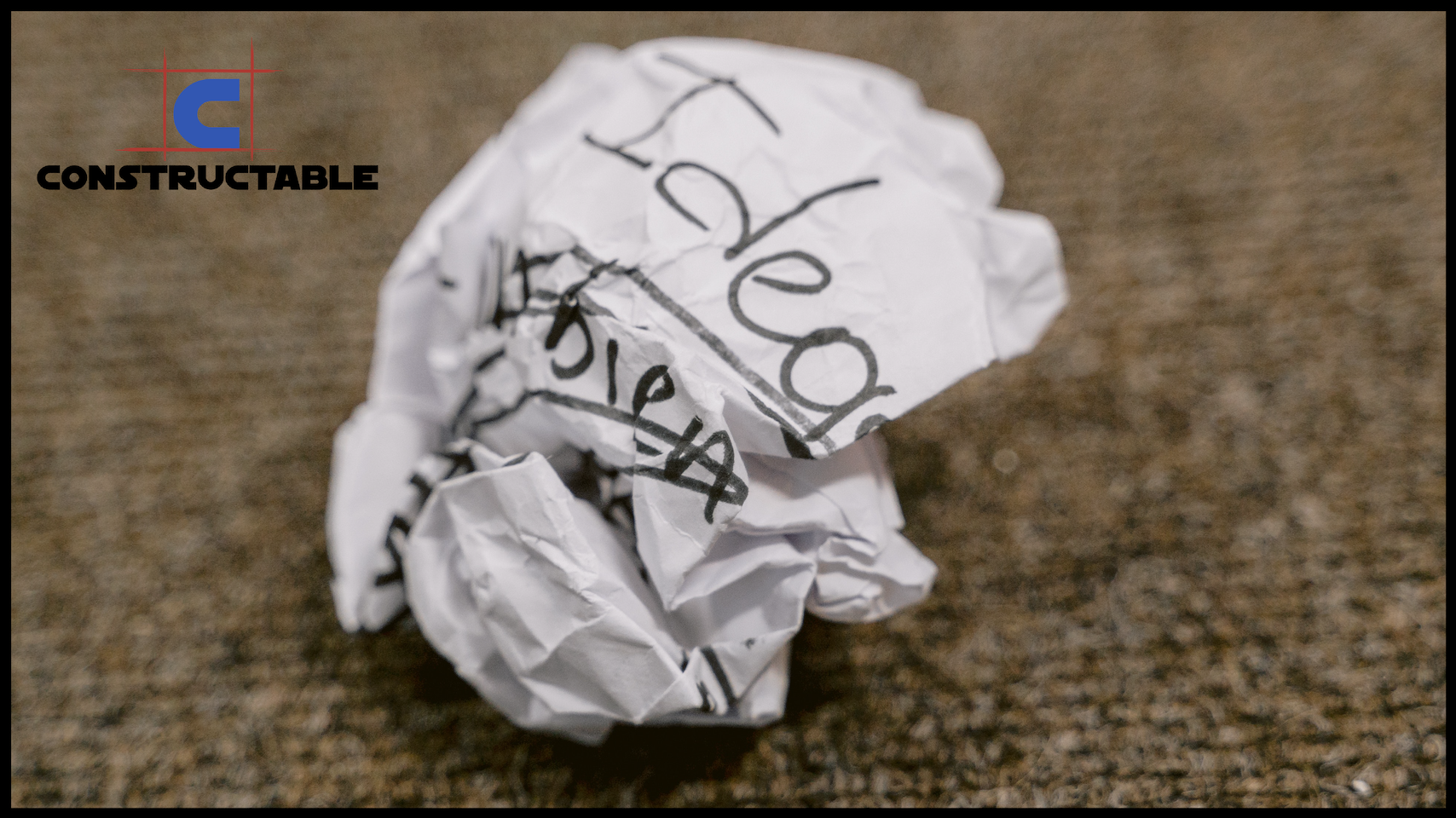 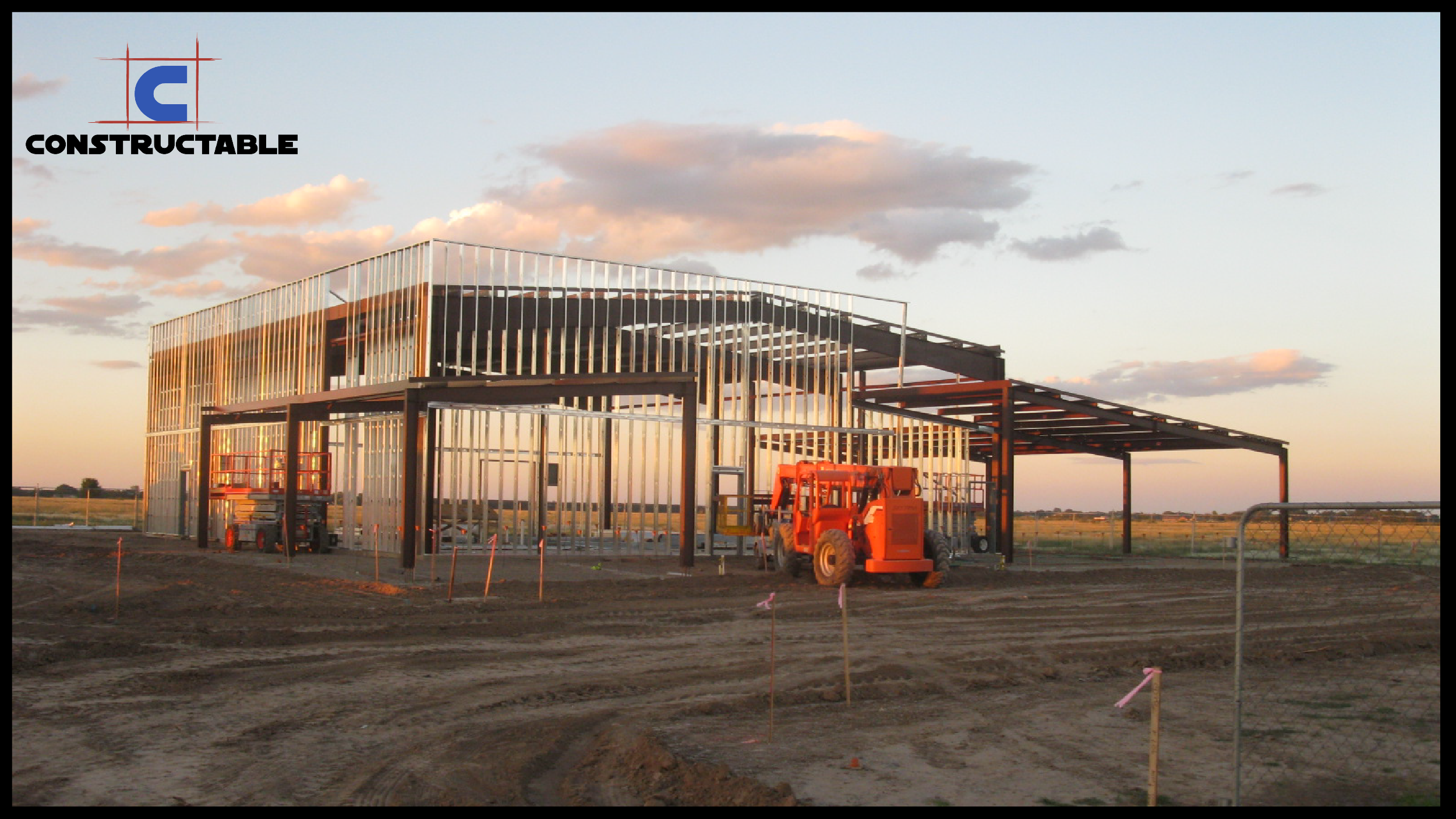 Why a Metal Building is Right for You